Helsinki 11.7.2020- An open public event organized by city of Helsinki, especially its youth department for the Somali youth and parents was held on Friday afternoon at Puhos market East of Helsinki.

The event, which focused how the parents can help and counsel youth at home, parent’s role in good upbringing and how these could fast truck in improving the current youth’s social behaviors, attracted parents and youth majority of them from East of Helsinki, while some of them travelled nearby cities of Espoo and Vantaa for the event. 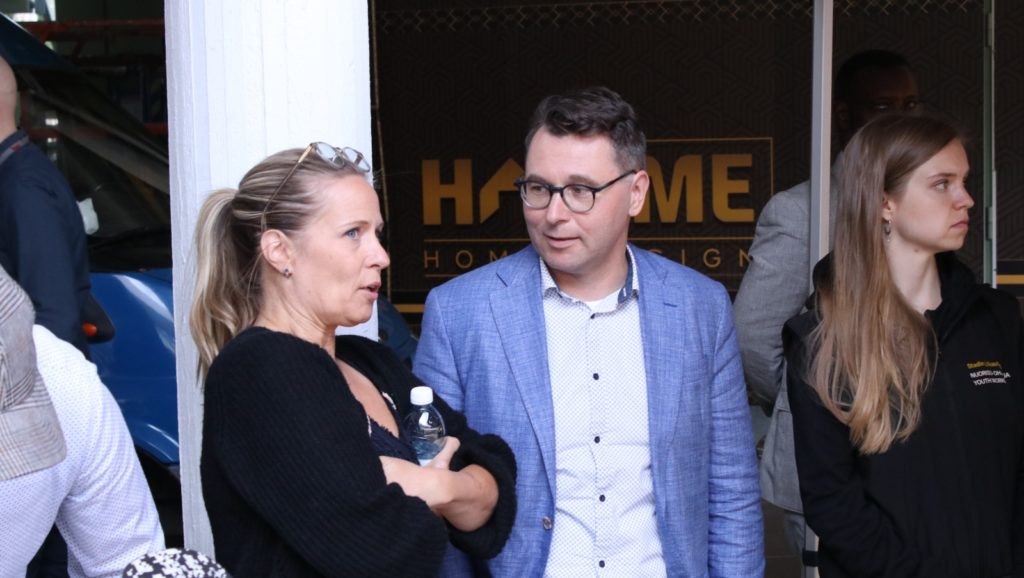 The situation of the youth has been in dire situation given the current situation, where youth groups staged violent clashes in Helsinki especially in Malmi and Pasila but with the police intervention, should the situation returned to normal. Among the speakers included Helsinki Police officer from Community policing, Helsinki Youth department, Imams and parents who highlighted the best way to improve the current youth situation and the role the parents can play to prevent unfortunate incidents among the youth in East Helsinki.

Mikko Vatka from City of Helsinki Youth department reiterated the importance to strengthen and work with the community especially the parents to support the youth in order to shape their future and wellbeing.

“We are in a situation where we need to work with the community, especially the parents. Most young people are in good shape, but not all of them are in good shape. We need to keep in mind that young people need parental and city support. The city and the Somali community have a close relationship, but that relationship must continue to grow.” Mikko Vatka said in his opening remarks. 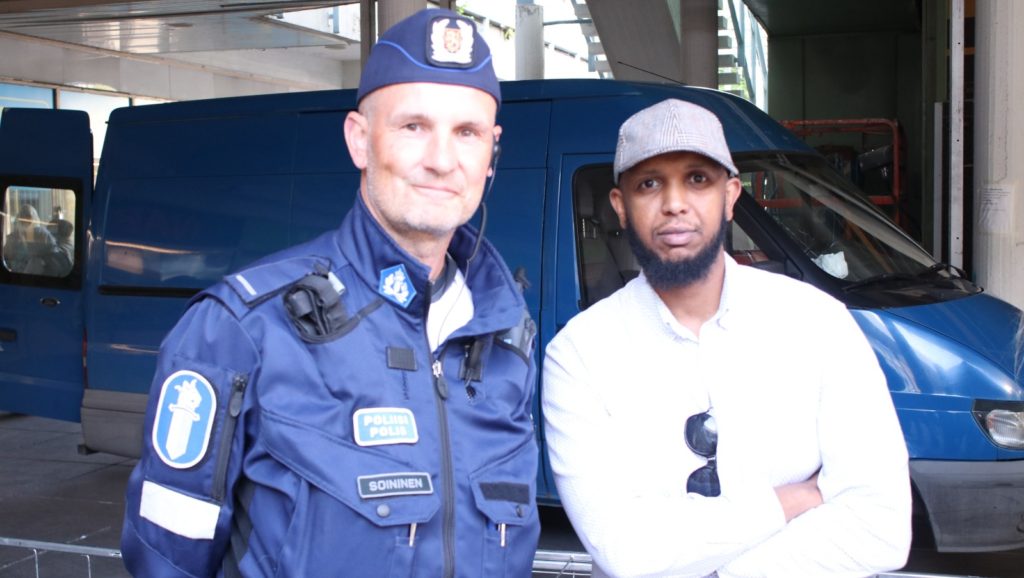 Harri Soininen from the Community policing of the police who was one of the speakers of the awareness raising event highlighted the importance to work with the community and the parents, noting that police cannot change the situation alone without the community cooperation especially the parents.

Harri Soininen, is veteran police officer, who has been working the area for many years, further noted that the job of the police is not just to arrest a criminal and bring him to justice, so that justice can be served, however one of the most important job of the police is to prevent crime before it happens. The punishments in Finland are quite minor, but their consequences are enormous and could have negative impact on the young person’s life. Harri finally requested the community and the parents to cooperate for the improvement of the situation. 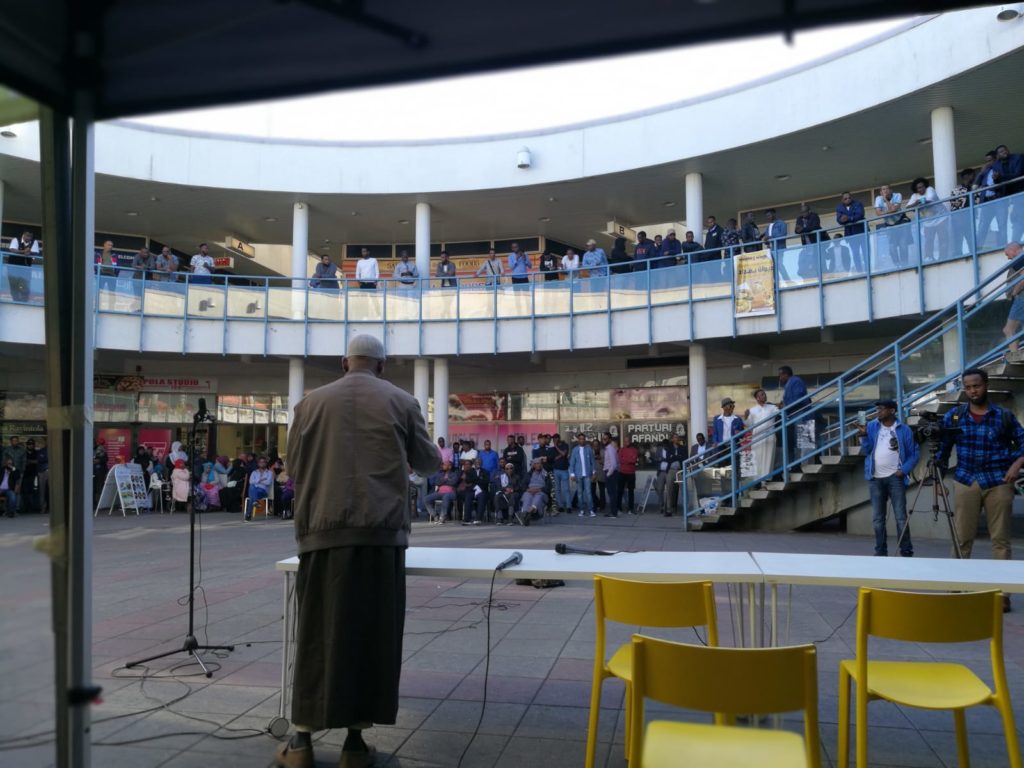 A Somali Imam, Sheikh Abdifitah Marka reminded the parents the  religious obligation toward their children and the respective communities they live with. The Imam singled out the role of fathers in particular, expressing concern, as many fathers spend time at Cafes in with what many Somali says, “Fadhi-ku-Dirir”, rather than dealing with their family matters.

One of the key issues raised is the drug addiction and dealing, which could lead to violent crimes and poor health, according to Ahmed Towhiid, a prominent Somali politician who spoke at the event said that drug addiction is becoming one of the major problems facing our youth today and the need to come up with a solution and raise awareness highlighting the dangers of the drug addiction and its consequences. Ahmed also mentioned that voluntary committee was setup in East of Helsinki to raise such awareness.

Mothers who spoke at the event highlighted the importance in changing the way the Somali parents upbring their children and guide them to a successful path.

“The previous method of upbringing our children which was give them food and good clothes and place to sleep is not only applicable to the current situation. Parents should give time and be friend to their children, listen and respect their views and give advice and guidance.” A mother who spoke at the event said further adding that parents should be aware of or know where their children are going and get to know their friends.

A media training on basics of communication and Podcast held...